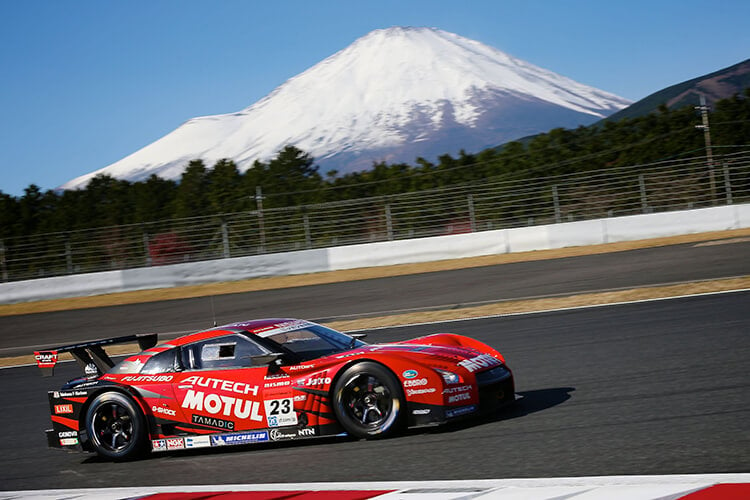 OYAMA, Japan – The 20th running of the NISMO Festival supported by Motul showcased the fan favorite Nissan GT-R and the NISMO brand in Japan yesterday with more than 28,000 fans on site and thousands more tuning into the NISMO.tv live stream on YouTube.

The R32 won an incredible 29 consecutive races in Japan and was recently voted by fans in the #NISMOtop20 poll on Twitter as the greatest Nissan/NISMO racecar of all time.

Other on-track events included an historic race and the Z-Challenge exhibition while road cars headed out on the Fuji Speedway circuit with more than 150 NISMO machines taking part.

The NISMO Grand Prix was won by the Motul Autech GT-R (Super GT GT500) of Tsugio Matsuda and Ronnie Quintarelli. The No. 23 crew also scored the prize for the fastest pit stop of the race.

"We're very thankful for the support of the fans throughout the season," said NISMO president Takao Katagiri. "Although we missed Super GT championship by mere two points, the victory at the final round gave us a clear direction of what should be done over the winter for the next season. As a new challenge, Nissan and NISMO will compete in the all-electric FIA Formula E championship which starts in December next year, and we will look forward to seeing you all again to celebrate our victories."